How to get a free Stripe t-shirt, AKA stop exposing your API keys

I’m probably preaching to the choir with this post, but it should be pretty obvious that if you ever commit one of your secret API keys to your git repository and push it, you should reset that key.

It doesn’t matter how long it was exposed, or if you removed it in your next commit, or even if you modified your git history and force pushed it to Github, it still needs to be reset. There are lots of articles about key exposure, and explaining how keys can be used to spin up AWS instances to harvest bitcoins. Github even has an article on how to deal with exposed sensitive data. 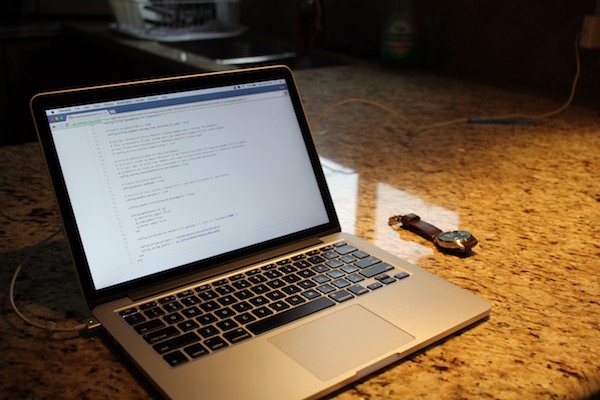 The other day I found a number of exposed Stripe API keys on Github. I reported them to Stripe, and I was offered a free Stripe t-shirt as a token of appreciation. I’m always one for swag and helping others resolve security issues, so here’s how to find some exposed keys for yourself. 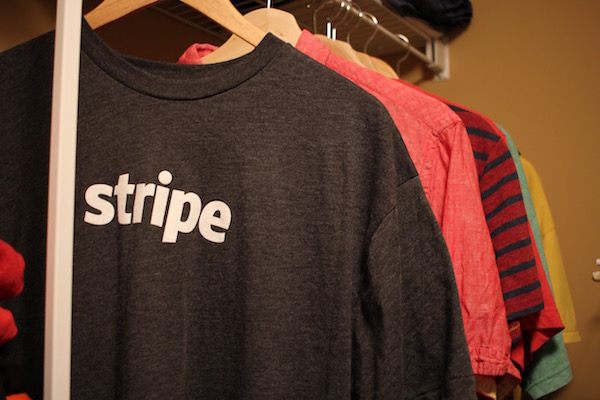 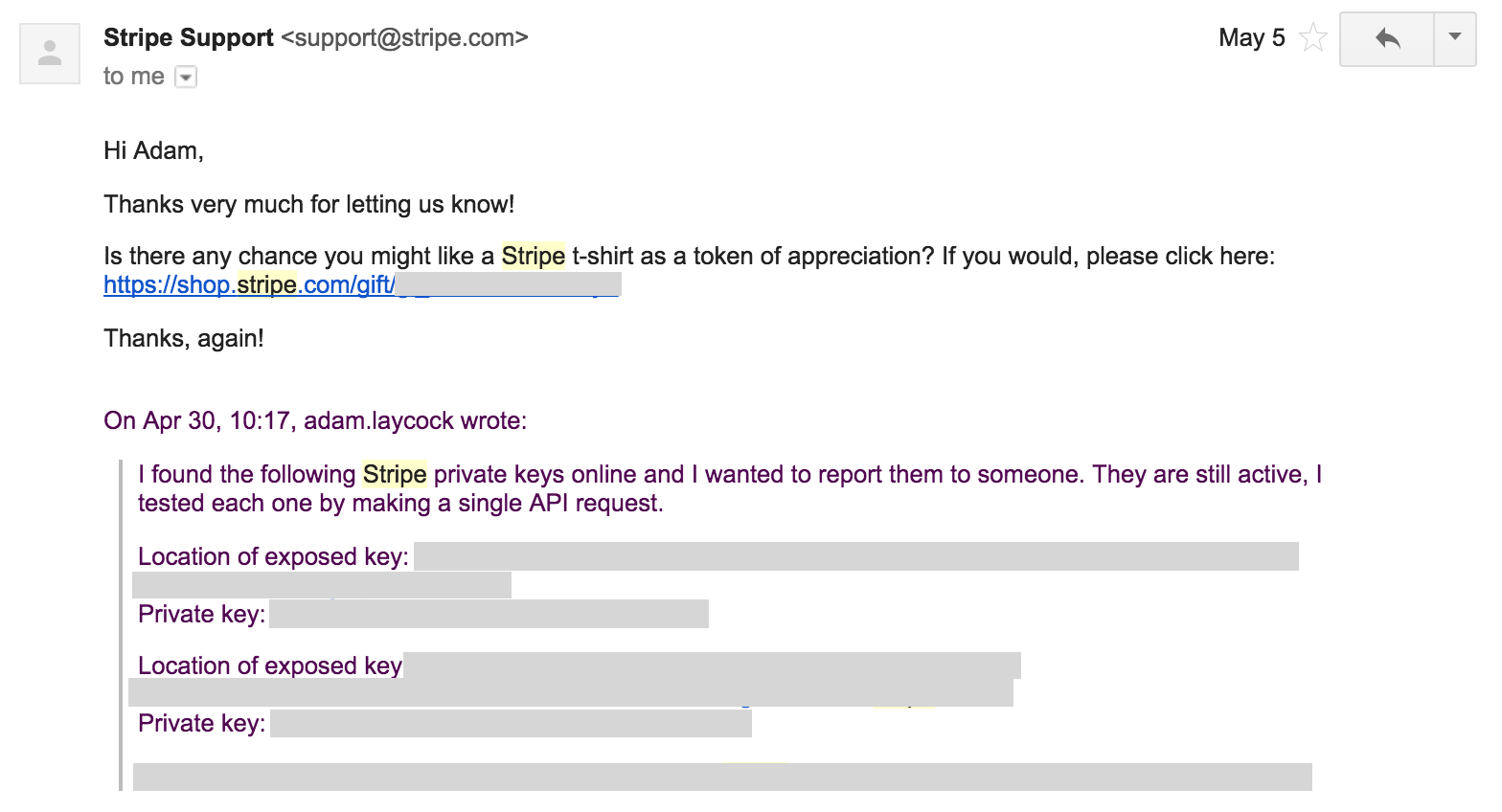 You could very easily automate this process using Github’s API by pulling down the history of any files containing potential keys, and testing any keys that are found. I’m also curious if there any services who actively search Github for keys that have been accidentally exposed? That seems like the kind of thing AWS could use to prevent malicious server usage, but I’ve never heard of anything along those lines.

I am Calgary based full-stack application developer.